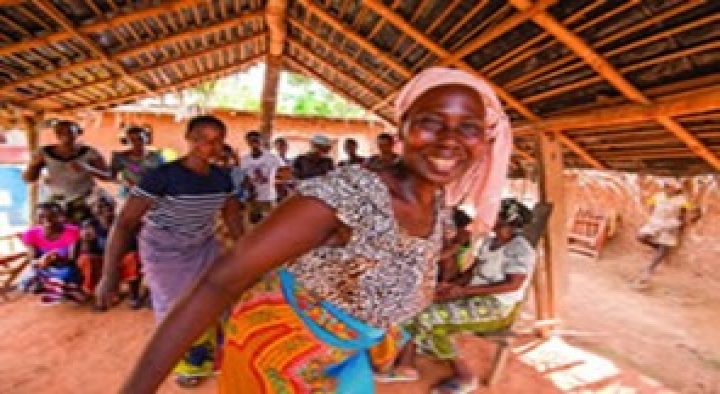 The Ministry of Lands and Natural Resources (MLNR) is implementing the Enhancing Natural Forests and Agro-forest Landscape Project (ENFALP) with funding received from the Strategic Climate Fund – World Bank, under the Ghana Forest Investment Programme (GFIP). Community Resource Management Area (CREMA) concept has been adopted under the ENFALP in five (5) selected landscapes in Ghana’s High Forest Zone (HFZ) in the Western North. This is geared towards Reducing Deforestation and Forest Degradation (REDD) as well as reducing poverty by creating revenue and job opportunities, enhancement of carbon stocks, and conservation of natural resources. Also, the CREMA is noted for its capacity to curb lack of sense of ownership and inclusiveness in the management of Ghana’s forest resources. The 5 established CREMAs are; Juaboso District, Asuo-Bia Nkyirima, Akontombraman, Aowin and Boin. Conservation Alliance International (CA) (coordinating organization) and other four (4) Community-Based Organizations (CBOs) i.e. Earth Service, Cocoa Conservation Association, Rural Support Network, and Adehye Farmers have been assigned the task to support MLNR in carrying out the ENFAL Project and Alternative Livelihood Schemes in the project areas.

Recognizing the conservation efforts of the 5 CREMAs, ENFALP is supporting the CREMA members with Alternative Livelihood Schemes to reduce the pressures on the forests and help sustain their conservation activities. It is expected that the established ventures (Beekeeping, Soap Making, and Economic Tree Nursery) will in the long-term supplement incomes of the members during the lean cocoa season. About 40% of women were included in the livelihood scheme because women are recognized as agents of change and are vital to conservation and resilience-building efforts and their empowerment is intrinsically linked to achieving sustainable development.

The beneficiaries for the Alternative Livelihood Schemes including 40% of women were carefully and strategically selected through the CREMA structure without any influence from external parties or whatsoever. The CREMA Executive Committee (CEC) and Community Resource Management Committees (CRMCs) organized and submitted the names of befitting beneficiaries upon several community engagements and deliberations. The beneficiaries were selected such that all communities engaged in CREMA had its members as part of the list. The agreed selection criterion was highly endorsed and deemed to be fair, transparent, and viable after Conservation Alliance (CA) visited the CRMCs to assess the Beneficiaries Selection Criteria implemented to that effect. 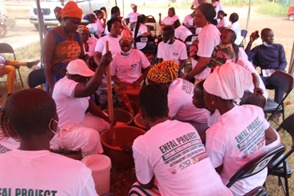 These alternative livelihoods were selected against numerous options including Snail farming, Quail farming, Fish farming, Mushroom production, Piggery etc. based on its environmental sustainability and the choice of CREMA members. 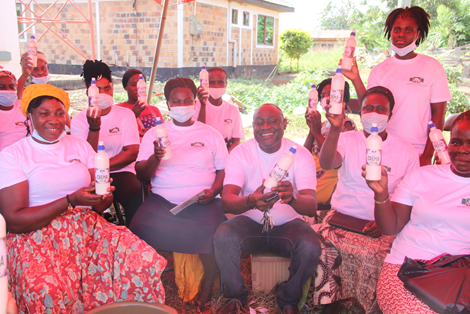 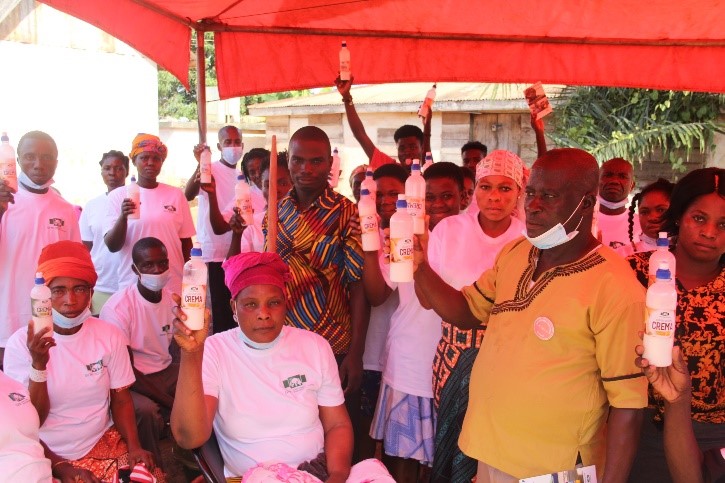 A Participatory Based Approach using Training of Trainers (ToT) was utilized during the training session. This approach encouraged farmers to share thorough ideas and experiences that helped in the learning process. The training session was in two (2) folds; lecture session and demonstration session. The lecture session comprised terminologies and definitions associated with particular livelihood, followed by a demonstration which was done in smaller groups. 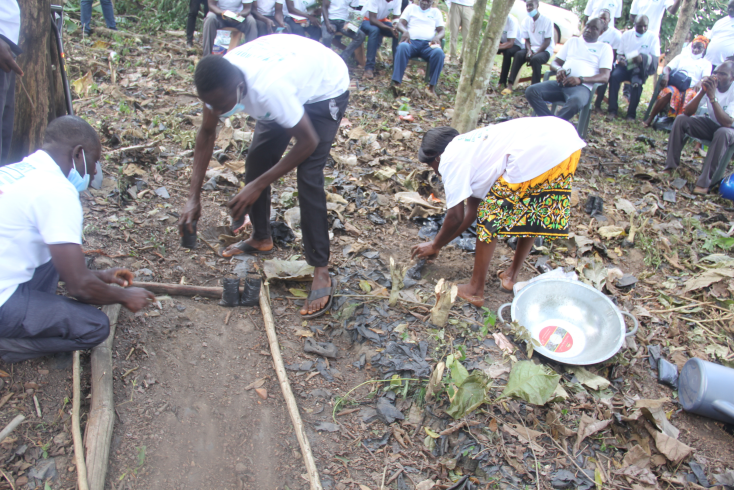 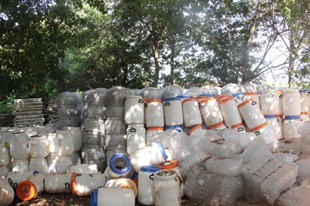 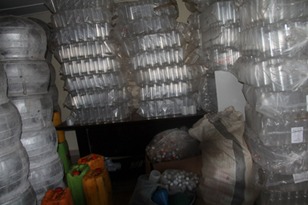 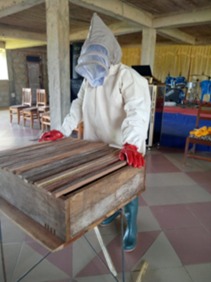 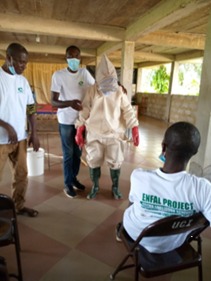 Some startup kits for CREMA beneficiaries